I’ve been in Boston nearly three weeks now, and – my – what a whirlwind it’s been. Here are some of the highs and lows…

After a relatively painless few days of apartment searching, Noah and I have our own place! We’re moving September 1. Yay!!! (side note: photo below is to trick you and is actually not of the apartment we’re moving to…) 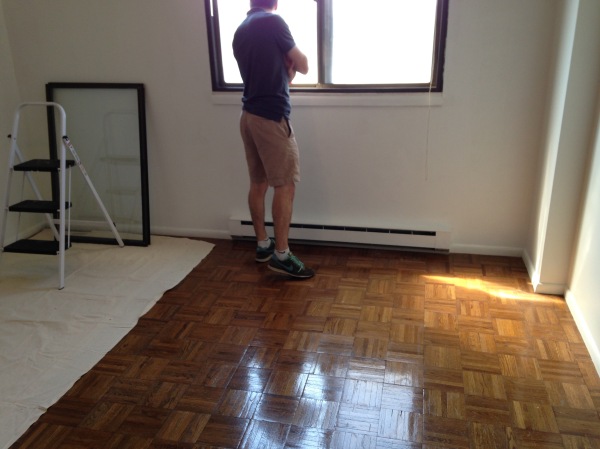 My beloved bicycle was stolen while it was locked to a bike rack and I was at dinner. Major bummer…but in optimistic spirits, this can become a high… 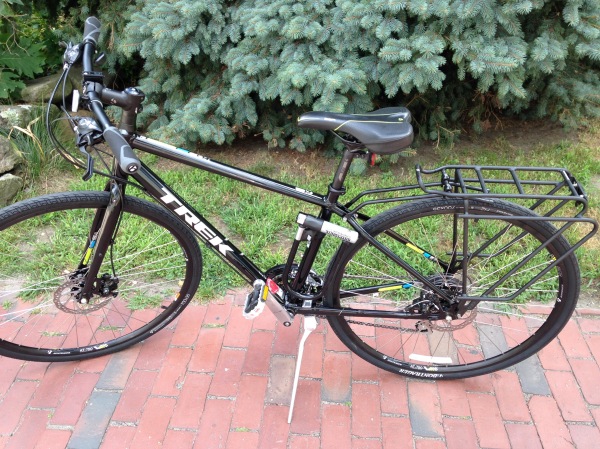 High – exploring the city with Noah! 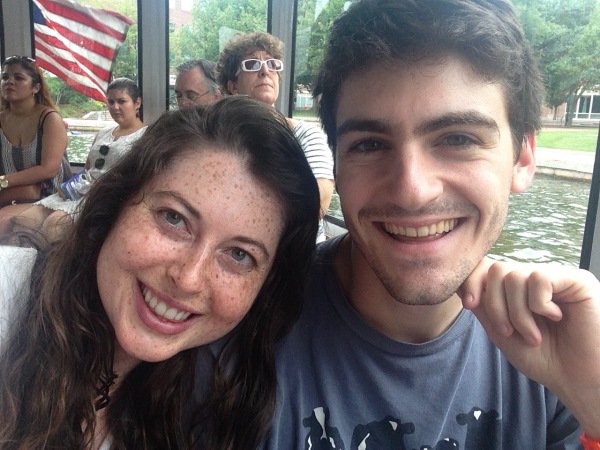 One of the highlights of our explorations so far has been an architecture cruise on the Charles River with the Charles Riverboat Company. The cruise lasted about 90 minutes, and we got a Groupon deal for it so it was pretty cheap! We went up and down the Charles, getting some great views of the city skyline, learning about the prominent buildings and history of the city. 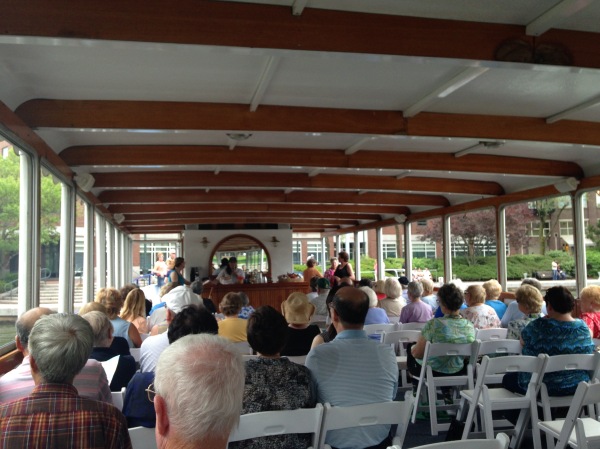 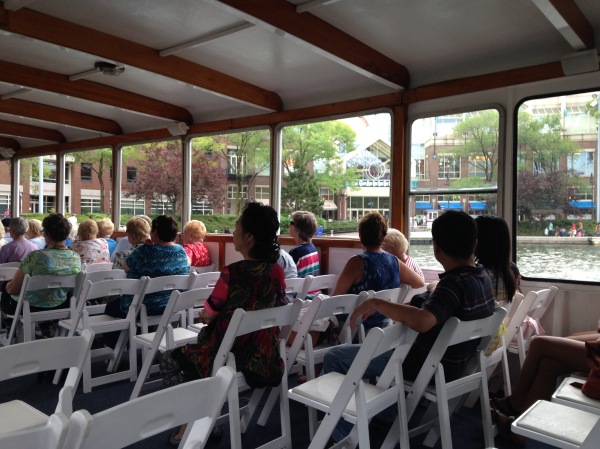 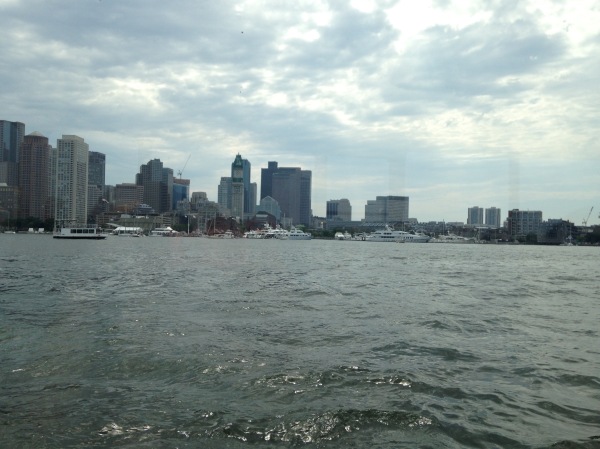 High – a visit to Martha’s Vineyard

We spent a lovely 5 days on Martha’s Vineyard with Noah’s family, and it was the perfect relaxing vacation – lots of reading, game playing, bike riding, and delicious fresh fish! 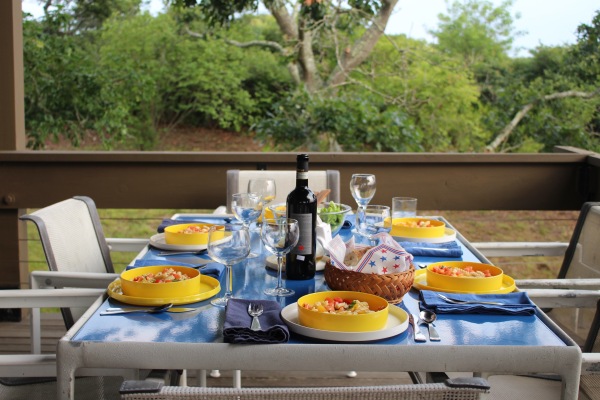 (thanks, Paul, for this great photo!)

Low – sleeping in too late!

I’ve been enjoying my lazy schedule a little too much and have been sleeping in! This has, unfortunately, meant that I haven’t been getting up in time to go to the November Project with the full group. I have, however, still been going to the Harvard Stadium once a week to run the steps on my own – my time has gradually been improving! 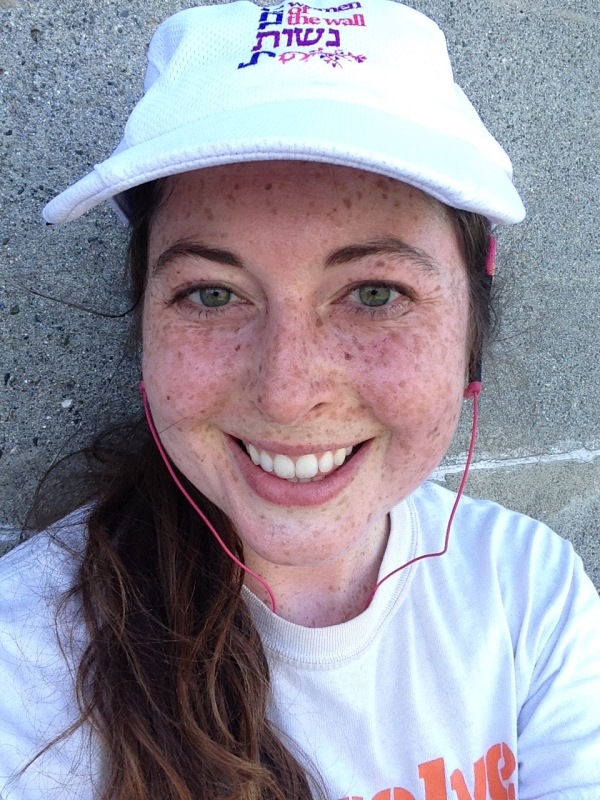 One of the most fun things about moving to a new city is learning the little personality traits of the place. I’ve really enjoyed learning little things about Boston and its eccentricities. For example, we’ve seen some of these solar-powered Soofa benches that have been installed throughout Cambridge recently. The benches have hook-ups for you to charge your phone while you’re out around town! 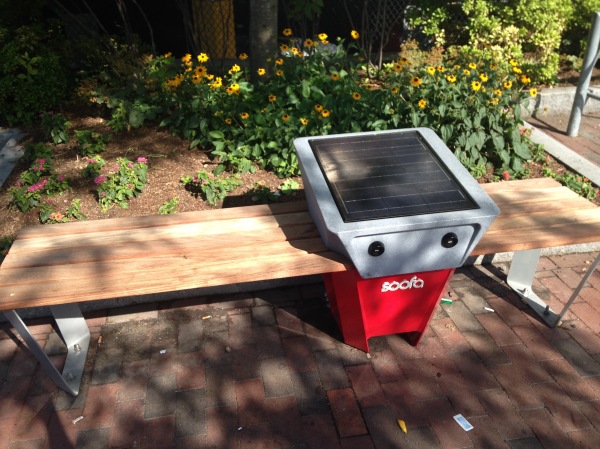 Here’s to many more “highs” during my Boston years. 🙂