Noah and I are back in the United States now! Wow, what a year in Israel. I’m going to try to put out a post or two about the first days back in Boston soon, but for now, here’s a final recap of the last days in Israel.

A couple weeks before we left, Noah and I finally took a much-anticipated tour of the City of David. We had been wanting to do a tour there since last fall, but schedules were always busy and we wanted to reserve a spot on an English tour in advance. Eventually, the end of our time in Israel was approaching so we knew we needed to go! We went on a Friday afternoon tour through the city and the water tunnels. In total, the tour was about 3 hours long. We got there early to look around the area before the tour started: 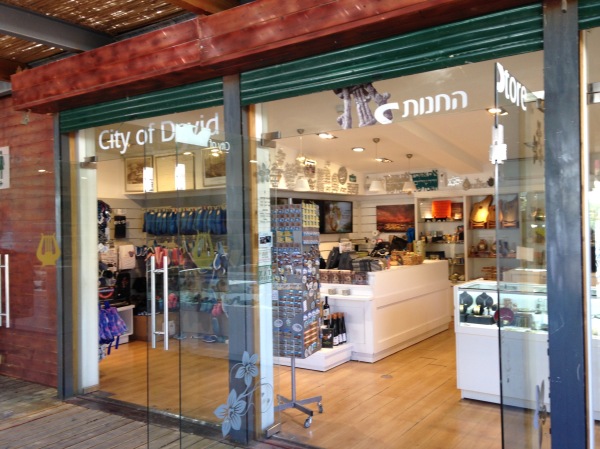 The tour started with an overview of the area (which has a great overlook into East Jerusalem) and explanations about some of the ruins found in the area. 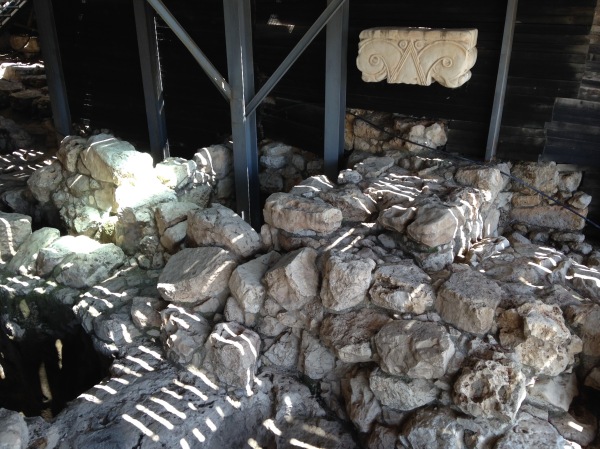 The highlight of a tour to the City of David, however, is a trip through the water tunnels. King Hezekiah built these tunnels as a way to defend the city from the approaching Assyrian army in the 8th century BCE. Today, the tunnels still have some water (about knee deep, sometimes a little higher). 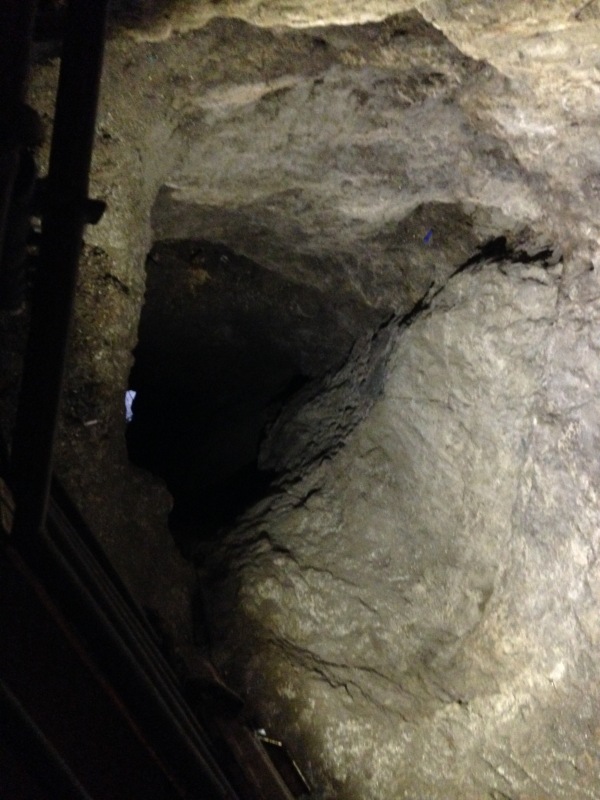 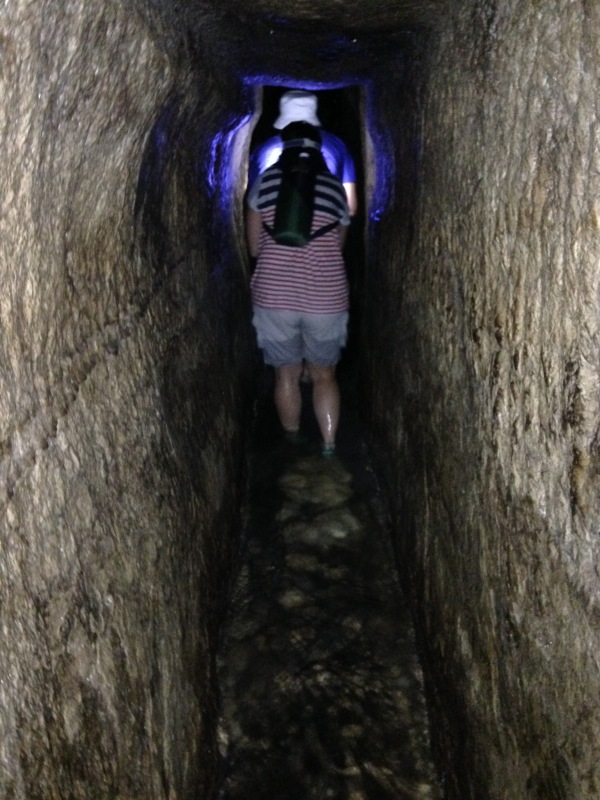 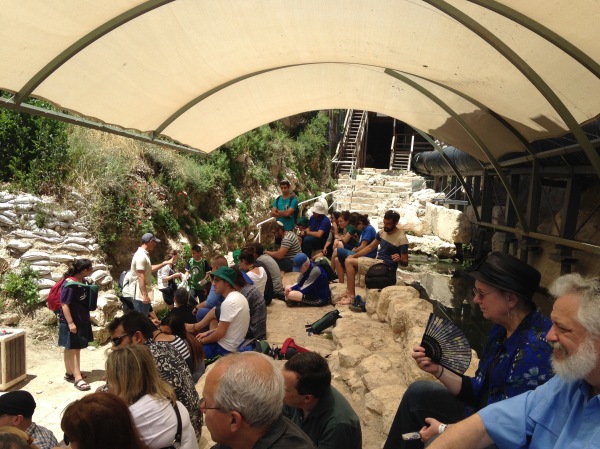 Besides the City of David tunnels, there were some other final activities and restaurant visits that we wanted to make sure to get in before leaving the holy city. A few highlights include… 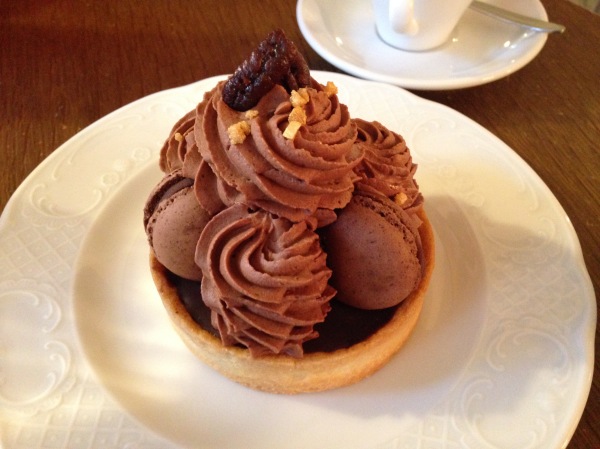 a final trip to the Old City to see the Tower of David Night Spectacular: 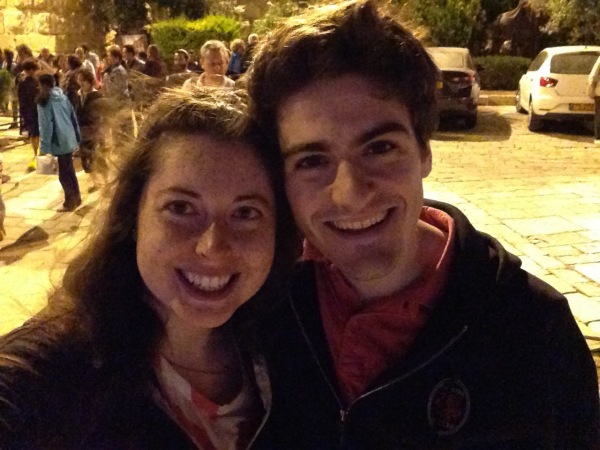 a waffle from Waffle Bar: 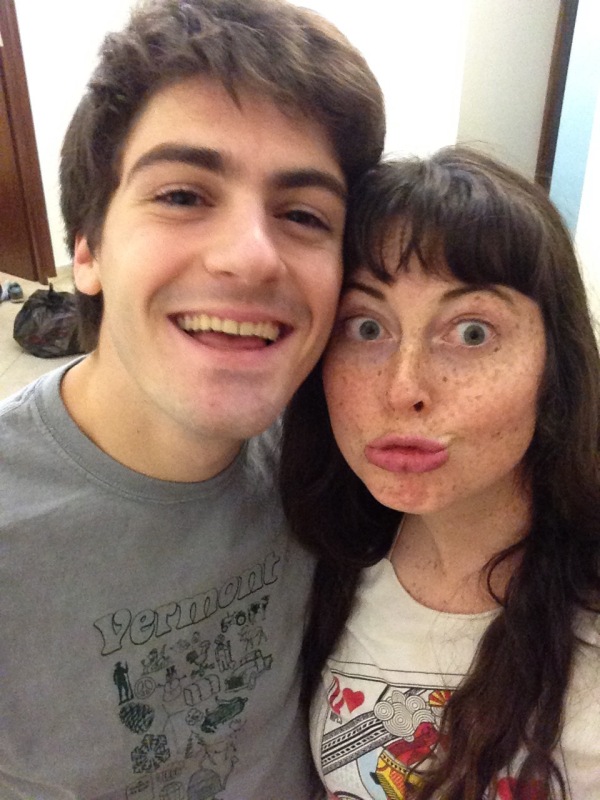 And a 4:00am trip to Ben Gurion airport for our departure flight:

Goodbye, Israel. I will miss you so dearly.

One thought on “City of David tour and Hezekiah’s Tunnels”