This past weekend, my fabulous family was in town visiting. Rather than staying in Minneapolis as we normally do, we decided to venture up north for a vacation around the boundary waters. We stayed at a small inn called Poplar Creek Bed & Breakfast. The B&B is technically in Grand Marais, MN, but it is about 30 miles outside of Grand Marais proper.

The B&B is quite small – only 3 rooms, and run by a friendly couple named Ted and Barbara. The rooms were spacious and comfortable, and the breakfasts were unquestionably delicious.

Due to some booking overlaps, we had to switch rooms during our stay (we were there three nights), so I can share the details of two of the three rooms. The first night, I stayed in ‘Dorothy’s Room.’ The room had two queen beds, a small bath, a desk, and a small table for two: 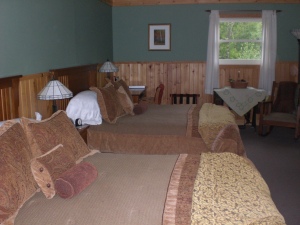 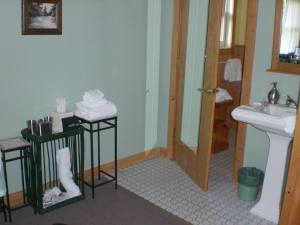 The beds were incredibly comfortable! All of the rooms also came equipped with slippers and robes. 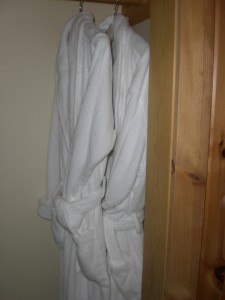 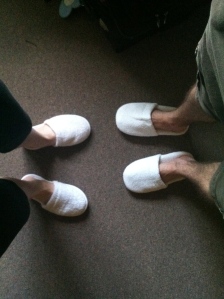 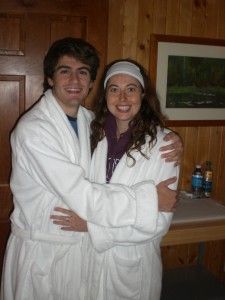 For the second and third night, we were put into Ollie’s room. This room was similar in set-up except there was only one bed and there was also a jacuzzi in the room (similar to in Two Harbors!). 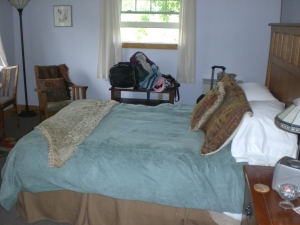 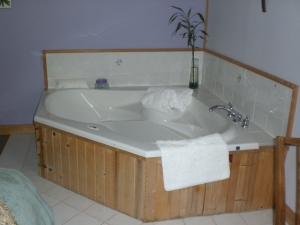 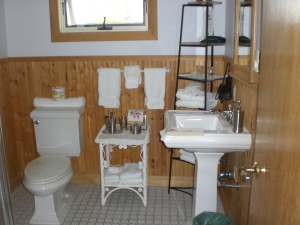 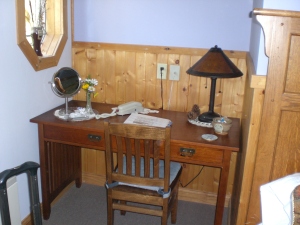 Both Dorothy’s and Ollie’s rooms were located upstairs at the B&B and shared a common kitchen and sitting area: 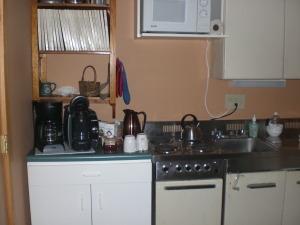 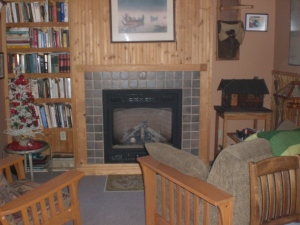 Although the rooms were very nice, the real excitement came in the morning at breakfast. Breakfast was a three-course meal with juice, tea, and coffee. 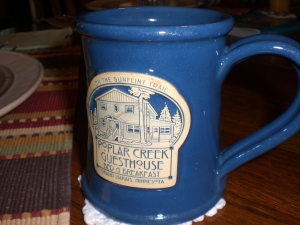 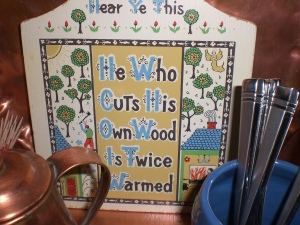 Breakfast each morning started with a plate of fresh fruit: 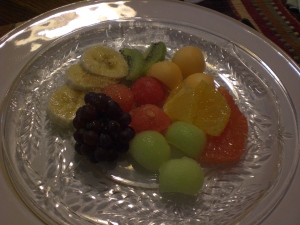 Followed by a breakfast entree: 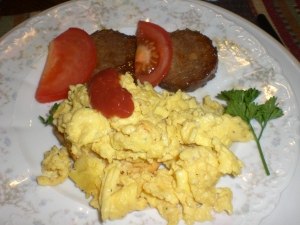 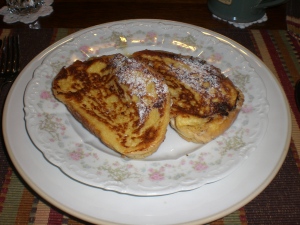 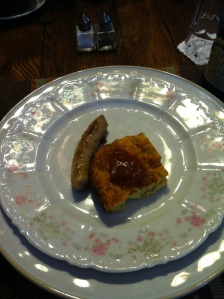 And, last but not least, a breakfast dessert: 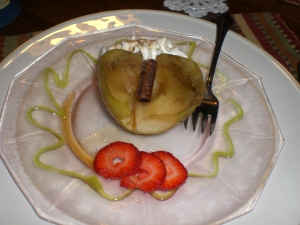 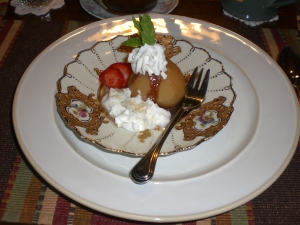 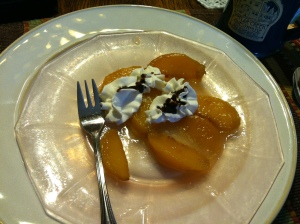 Both the rooms and the breakfast at Poplar Creek B&B were great. The distance between the inn and Grand Marais proper was definitely an inconvenience though (we weren’t aware of the distance so we hadn’t prepared and brought food with us). During our stay, we went hiking, canoeing, and became very well acquainted with the restaurant (singular) in the area. More on that to come soon!